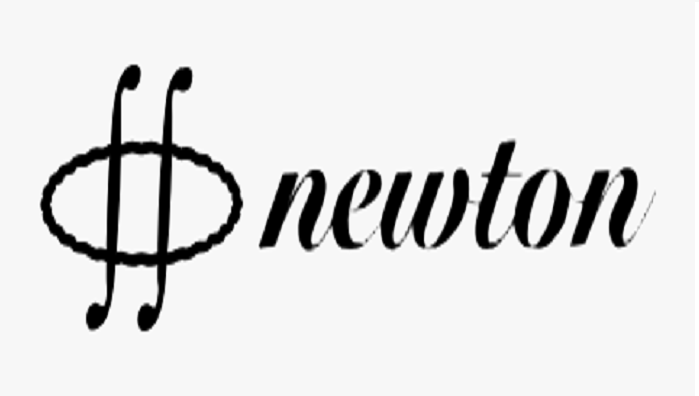 Helping the community grow and benefit from the rising economy.

Organizations and communities are filled with many people, each having their own unique set of interactions. In a workplace, the different group operates to bring the success of the company, but there seems to be a lack of collaboration and relationship between various departments. Mostly, great inter-personal relationships and cooperation make a good company.

Undeniably, people have relied on technology to build these relationships. Although it may seem superficial, technology has made significant progress in creating an online economy. These online economies grow and thrive just like any society, and there is a growing need to protect and ensure the safety of the people present in these online communities.

In the current state of the blockchain, several interventions are still necessary to verify or go through any transaction. Although verification is crucial in any online operation, it often becomes a hindrance for a person. It adds a step, if not too many levels, for a person to undergo – creating a seamless and inefficient online transaction.

There are three essential groups in Newton’s composition: the team, its advisers, and its investors. The unit comprises of five members, two of which are proponents of a community for free software usage. The other team members aren’t far behind, having found their own companies in other fields.

Newton’s advisers are perhaps more impressive than the team itself. The advisers have an impressive set of credentials, being personalities and experts in various fields. It should be no surprise that the team has their bases adequately covered.

Newton Token (NEW) will have a total circulation of 100 billion. It’s set to run alongside NewChain, which consists of primary and sub chain management. The main chain allows control of the Newton token, while sub chains are set to run specific businesses.

Value exchanges are also expected to happen between the primary and sub chains. Third-party group or individuals can begin creating new sub-chains after a certain period, and after reaching a certain number of Newton tokens.

At a glance, it appears that Newton seems to have a lot on its plate. There are a lot of technologies which it is set on developing, and should they become successful then they will be the revolutionaries who change the dynamics of the online community.

There is a lot of potential and perceived growth in the technologies they aspire to create, however, will it be possible? The team seems to be very diverse, but its composition doesn’t appear to be well suited for the job at hand. With that being said, the time has yet to reveal whether Newton will be a success.

Another point to consider is the fact that the overall goals of Newton sound too generic for an overachieving project. In a sense, the project sounds like a solution to the everyday problems pressing the cryptocurrency market.

There’s a lot to look forward to with Newton, and perhaps they’ve barely made significant progress. However, their overall goal echoes what everyone is looking for in the crypto current, which should leave anyone anticipating the development of their technology pretty soon.

Newton Project ICO Review
Wednesday, September 5, 2018
★★★☆☆
“ There’s a lot to look forward to with Newton, and perhaps they’ve barely made significant progress. However, their overall goal echoes what everyone is looking for in the crypto current, which should leave anyone anticipating the development of their technology pretty soon.”
- Rhea Gonzalez

Newton Project ICO Review
Wednesday, September 5, 2018
★★★★★
“ After reviewing, i can get general idea of this project. In Newton ecologyst, everyone will get incentive upon contribution. transitional economy operated by close company will be replaced by community economy. First application scenario of Newton will be NewMall, a blockchain based commerce platform. Currently we buy commodity from Amazon.Customer can only get commodity use value, nothing else. For seller, platform charge high platform fee , could be 25 % of turnover,as e-commerce platform need to make profit. They are chasing monopoly position, seller/buyer are disadvantaged. Blockchain project was born as non-profit. Platform fee will be 8-10 percent, most important, it will shared by seller and buyer, in the form of NEW. For buyer, you can get token from shopping, for seller, the cost will be greatly lowered , every participant will benefit. That is Newton application scenario, others will be similar, in a world , community economy replace company economy.”
- Nicholas Hunt

Newton Project ICO Review
Friday, September 7, 2018
★★★★☆
“ Newton is trying to build the infrastructure of the new Human-machine economy. They will be implementing their so-called NewChain. This technology consists of the mainchain and sub-chain (sidechains) similar to Lisk. Newchain is their own version and they will allow other companies to build their own sidechains on top of Newton’s main chain. They are also introducing more fancy name technologies in their platform but the effectiveness of these are still questionable.”
- Evan Ezquer
Newton Project ICO Review
4.0 rating based on 12,345 ratings
Overall rating: 4 out of 5 based on 3 reviews.
Anonymous