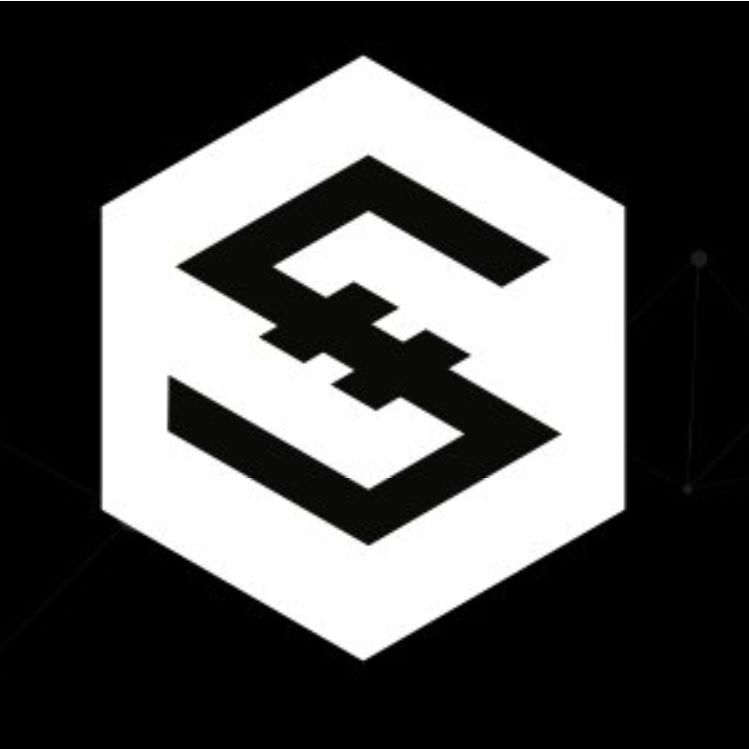 The popularity of the Cryptocurrency is continuously rising ever since the inception of BitCoin in 2008. The aim of Bitcoin- like cryptocurrencies is to create a decentralized transaction ledger and defend against double-spend attacks from malicious nodes that are part of the network. 4.5/5 – Excellent Some techniques, like the Proof-of-Work and Proof-of-Stake, were being used. However, PoW is too … END_OF_DOCUMENT_TOKEN_TO_BE_REPLACED 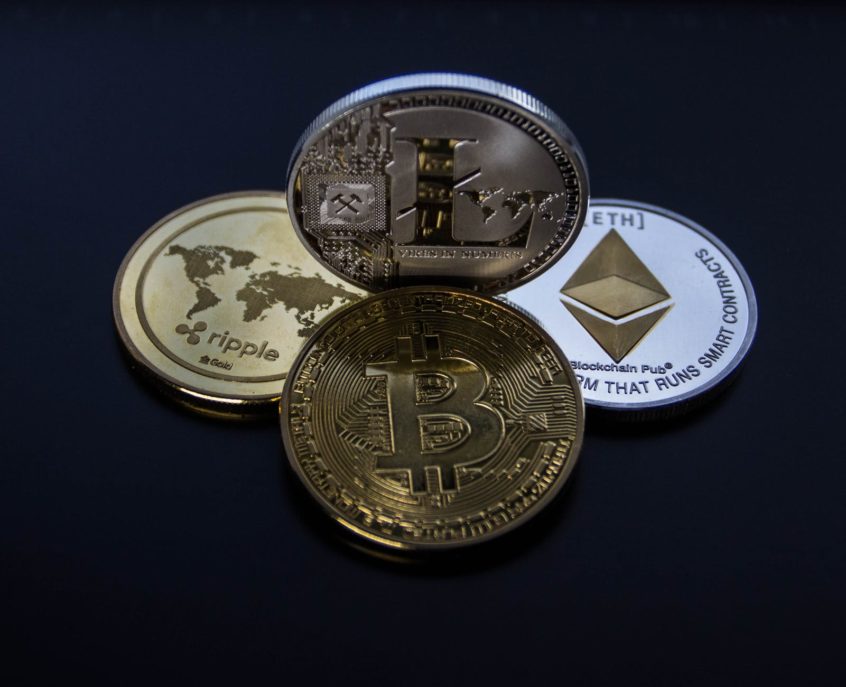 In fact, four of the world’s biggest automotive company have united with startups and tech providers to establish the greatest consortium concentrated on blockchain applications on the automotive industry; which was announced last May. The consortium was called Mobility Open Blockchain Initiative (MOBI) with founding members including BMW, Ford, General Motors and Renault. Other members include carmakers Bosch and ZF, … END_OF_DOCUMENT_TOKEN_TO_BE_REPLACED 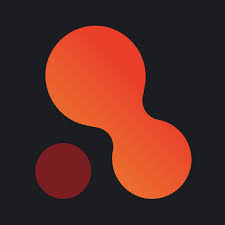 Destream: The First Decentralized Global Financial Ecosystem for Streamers. 4.5/5 – Excellent Destream has its focus on the global streaming market. A system made for streamers that include gamers, and non-gamers such as musicians, writers and other similar artists. It is geared towards those who deliver creative content through internet and streaming. Destream aims to be the first decentralized global … END_OF_DOCUMENT_TOKEN_TO_BE_REPLACED

AuroraChain ICO Review: Speed of Light Smart Contract Platform 4/5 – Very Good AuroraChain is the latest smart contract platform that would apply unique consensus mechanisms and blockchain features to build a more secure and “speed of light” operations to link a variety of industries like games, IoT, big data, and AI. They aim to resolve smart contract issues such … END_OF_DOCUMENT_TOKEN_TO_BE_REPLACED 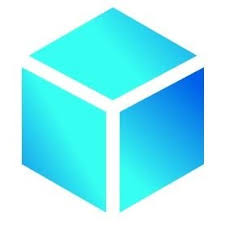 Glass Cube aims to improve the insurance industry by building an open platform for insurance-related products using blockchain. They want to create a new and transparent platform for insurers and new players to join the market and provide smarter and better insurance products. 4.5/5 – Excellent Their Insurance Platform, I-Chain, will enable insurers to publish their products on the Platform, … END_OF_DOCUMENT_TOKEN_TO_BE_REPLACED