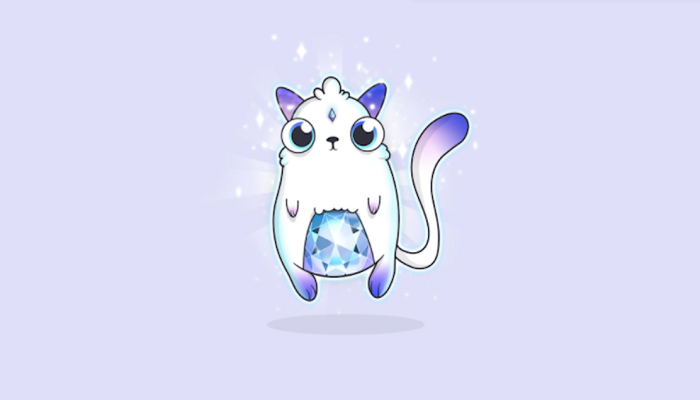 Fungible means that an item can either replace or be replaced by an identical item; as in mutually interchangeable. There are a lot of real-world examples of fungibility such as crude oil and a $100 bill. If someone were to borrow your S100, you’d only care that an exact amount gets back to you even if it’s not the exact same one.

Non-fungible is the exact opposite. That is to say, two non-fungible items may seem identical at first glance but actually, have unique attributes and/or information that make them irreplaceable or at least impossible to swap.

One example for this would be a plane ticket. They may look similar but if you look closely they have different destinations, seat numbers, and departure times. 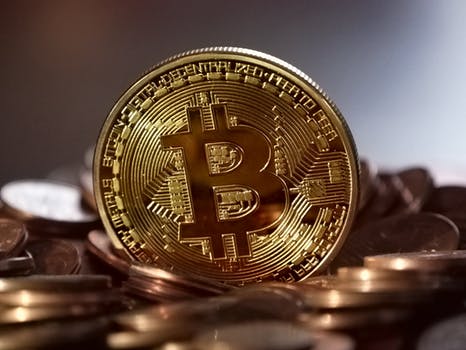 Many NFTs (non-fungible tokens) are built on the ERC-721 standard, a set of attributes and functions for NFT in the Ethereum blockchain. There are different NFT standards on other protocols but ERC-721 is the most widely used.

The first and most common use of NFTs is collectibles. CryptoKittes, one of the earliest NFT platforms, allows users to collect, breed, and trade digital cats. Each cat has a unique attribute and genetic material, which can be bought and sold using Ether, the Ethereum blockchain’s currency. The rarer breeds could sell as high as $120,000 per digital cat. Other similar games have joined the wave including CryptoBeasties, Etheremon.

Some collectible games incorporate both fungible and non-fungible tokens in their platform. BlockchainCuties is one of those games as they recently announced their Raid Boss Battles, a new everyday server event where players get paid in CUTE, an ERC-20 token (fungible) if they win.

Another application for NFT is in decentralized virtual worlds. There is a new world emerging on the blockchain.

Decentraland is a virtual reality powered by Ethereum. It will allow users to be fully immersed in another world where they are free to create whatever type of content they wish in their owned plot of land. Real Estate in Decentraland is permanently owned by the individual who bought it. From the word itself, it is a decentralized platform; which means it is not controlled by any centralized organizations or government. As a result, land cannot be confiscated in Decentraland; even real-world land doesn’t have that kind of attribute as governments can take it away from them if they want to.
As the world moves toward digitalization, supporters believe there are a lot more use cases for NFT besides collectibles. They could become secure and immutable storage for academic credentials, birth certificates, digital identities, even artwork, and property ownership. That way, no one can falsify important documents as they will be secured in a digital wallet and stored in a distributed immutable ledger.