Merrill Lynch Wealth Management is a wealth management division of Bank of America. The firm is headquartered in New York City, and occupies the entire 34 stories of 250 Vesey Street, part of the Brookfield Place complex, in Manhattan. Merrill Lynch employs over 15,000 financial advisors and manages $2.2 trillion in client assets.

Merrill Lynch Singapore
0.0 rating based on 12,345 ratings
Overall rating: 0 out of 5 based on 0 reviews.
Anonymous 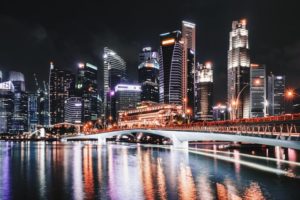 Singapore is a global hub of banking and finance. Enjoy this bank directory + also contribute your feedback and ratings to help others.