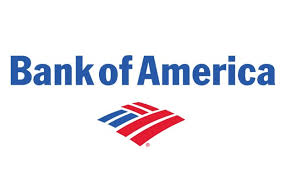 Bank of America Corporation (abbreviated as BofA) is an American multinational financial services company headquartered in Charlotte, North Carolina. It is ranked 2nd on the list of largest banks in the United States by assets. As of 2016, Bank of America was the 26th largest company in the United States by total revenue. In 2016, it was ranked #11 on the Forbes Magazine Global 2000 list of largest companies in the world.

Bank of America
0.0 rating based on 12,345 ratings
Overall rating: 0 out of 5 based on 0 reviews.
Anonymous
Leave Your Review Return to Top 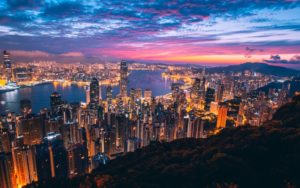 Hong Kong is a financial capital of Asia! Browse all the banks HK has to offer!